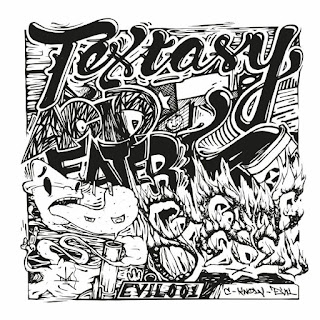 The first release from this Craigie Knows sub label comes in easily lost within the crates 10” form and is a double header of what I believe are referred to as “straight up techno bangers”. They’re certainly rapid-fire battle weapons, with ‘Acid Eater’ being a dense, humid thrash through the virtual undergrowth, and ‘Burning Diesel’ a funkier, spatial low-slung groover. This is subtle stuff from hardcore’s Kuiper Belt. 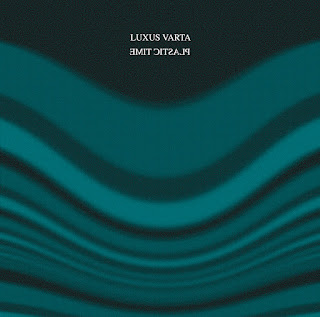 ‘Plastic Time’ is a release with a concept; that of ‘Plastic Time’ (look it up). And I can see how the gears shift within varying degrees to accommodate the temporal changes the different tracks strive to represent. Each composition drips with a melancholic ambience draped over an electro skeleton, and it works very well. There’s a lot of variety over the course of this release, with the fuggy groove of ‘Stilnox’ marking a peak of sorts, flanked, as it is, on either side by more active offerings. Whether the order of play is intentional or not, there is a logic to it and listening to this release from start to finish serves to reinforce a wistful, bittersweet atmosphere suggestive of retro futures been and gone. Electro Adam Poe vibes.
Posted by Pollux at Thursday, February 21, 2019 No comments: 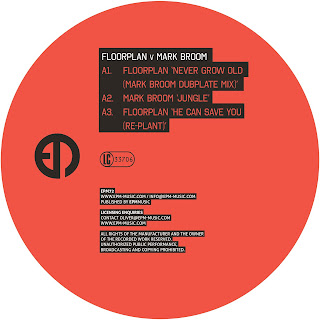 I remember buying Robert Hood releases on sight a log time ago. Everything was/is essential and his minimal approach was/is unique. Never had something so hypnotic been created from such few and fragile elements. Symphonic in scope, Hood’s nineties output trumps all comers, Mills included (for me anyway). The two tracks with his stamp on them on this release don’t come close to anything he did around that time, but they still hold their own; morphing a big room approach with an underground sensibility often falls flat due to excess, but works here, particularly on ‘He Can Save You’. Mark Broom’s hand is subtle in his dub plate mix of Hood’s best known more recent floor filler, and on ‘Jungle’ he shows the same restraint, to the benefit of the tune which, while tribal in the true sense, never gets out of hand.
Posted by Pollux at Wednesday, February 20, 2019 No comments: 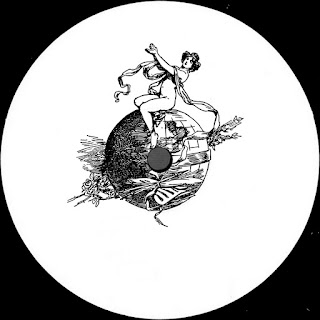 This here title track is a non-conformist composition which refuses to be tied down, changing direction every so often until it either works, or not. And that’s an indication of where this atmospheric, inventive release is heading. Thriving on the irregular, it feels like the parallel soundtrack to Ken Robinson’s senior academic’s dance, where writhing uncontrollably off the beat is the new norm. A very engrossing listen to be sure, but the jury’s out as to whether these singular tunes will hold the floor at large; not that it really matters.
Posted by Pollux at Wednesday, February 13, 2019 No comments: 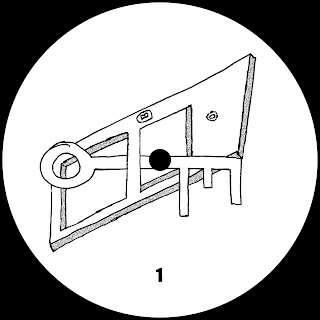 As an acid aficionado I think I know a good thing when I here it, and I here it here, well on two tracks at least. ‘Badlands’ and ‘Secrets’ mirror each other in that they each occupy opposite ends of the sonic spectrum and show off the subtleties of the hardware to great effect. ‘Love In This Box’ is a lovely piece of floaty, melodic deep house while ‘Sleeves’ jars and thuds like a contradictive, cohesive abstraction. What I like about this release is the, calculated or not, symmetry and harmony it has. Impressive stuff.
Posted by Pollux at Wednesday, February 06, 2019 No comments: 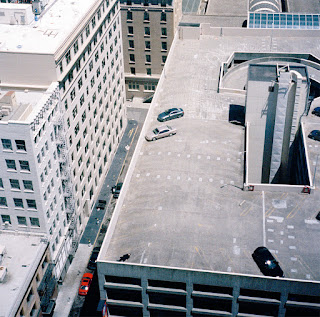 I can pay Artefakt no higher compliment than to say that I can imagine seamlessly mixing in ’Acid Eiffel’ to most of their tracks and there’s no decline in ambience. Once ‘crystal Confessions’ gets off the ground we’re in that spacey world of squelchy electronic pulses ripping through the firmament to the accompaniment of chiasmic synths and delicate percussion. The rest of the EP is a reflection of this approach, but is not at all one dimensional, offering different facets on the IDM/techno interface. ‘Levity’ with its tenuous, gossamer break beats, and ‘Far And Wide’ and ‘Ghost In The Machine’ each offering a contrasting approach to the deep, groove-driven stellar throb that characterizes the best emotive techno.
Posted by Pollux at Tuesday, February 05, 2019 No comments: 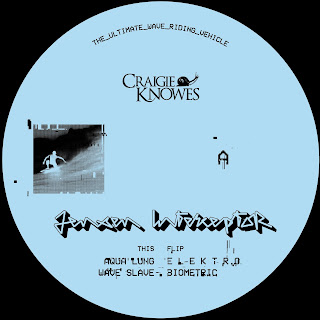 Apparently inspired by “old VHS surf tapes that he used to watch while growing up”, this release from Jensen Interceptor on the currently ridIng on the crest of a wave Craigie Knowes adds another level to connection between water and electronica. And whether by accident or design, there’s more than  a mere whiff of Drexciya, and a more overwhelming odour of UR. This is felt throughout the EP. Fluctuating from track to track. The purest electro is to be heard on ‘Wave Slave’ and ‘E.L.E.K.T.R.O.’, with ‘Aqua Lung’ being an accurate homage to classic UR atmospheric up and at ‘em techno and ‘Biometric’ stretching the electro model into a less staccato, more tribal template. All in all, it’s the dog’s.
Posted by Pollux at Monday, February 04, 2019 No comments: 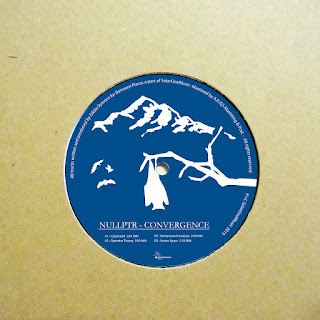 A1: Cybernoid
A2: Operator Theory
B1: Dimensional Analysis
B2: Vector Space

The titles say it all: that this is going to be a sci-fi treat for the ossicles is never in doubt, it just remains to scrutinize how sinisterly retro future-tinged the adventure will be. Each of these tracks are onomatopoeically realised and ably demonstrate that there’s still plenty of room to maneuver within the electro template. Everything shimmers with suppressed insect menace, but ‘Operator Theory’ with its disembodied, electronic utterances, and ‘Dimensional Analysis’, which evokes a ‘Knight Rider’ plot gone AWOL, stand out.
Posted by Pollux at Sunday, February 03, 2019 No comments:

I listen to a lot of mixes, particularly when walking between work and my car, and this one is memorable for many different reasons. More than anything else though it is dense, claustrophobic, percussive, grinding, frictional and dark. It's expert at opening up an aural chasm in which time ceases to be a concern and genres meld together in a primal sonic fission. It takes you to another dimension, which is ultimatley all one can ask of a DJ and a pile of tracks. Flabbergasting stuff indeed.
Posted by Pollux at Saturday, February 02, 2019 No comments: