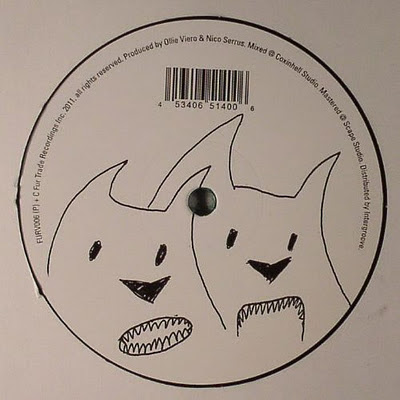 Read my Ibiza Voice review of some new music straight out of Montreal here.
Posted by Pollux at Wednesday, November 30, 2011 No comments: Links to this post 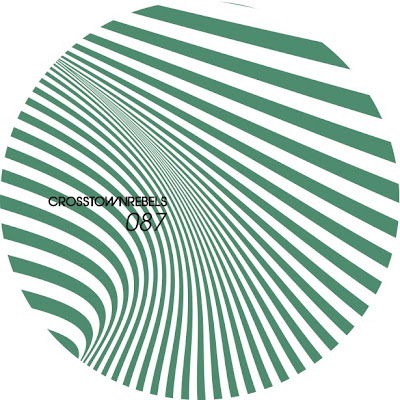 Read my Ibiza Voice review of Dinky's 'Sealed' here.
Posted by Pollux at Tuesday, November 29, 2011 No comments: Links to this post

Across the Sea - VVV (Fortified Audio) 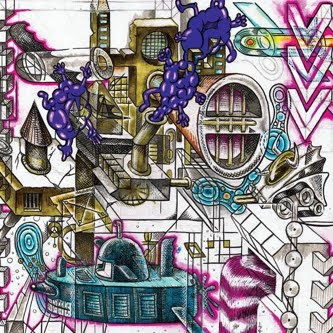 Read my Ibiza Voice review of 'Across The Sea' here.
Posted by Pollux at Thursday, November 24, 2011 No comments: Links to this post 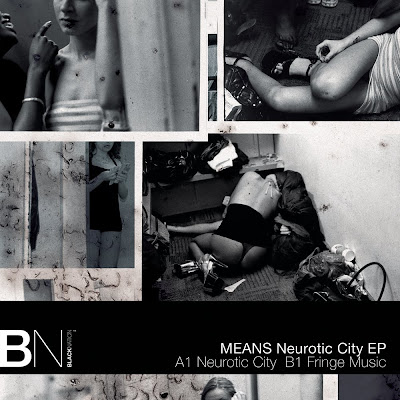 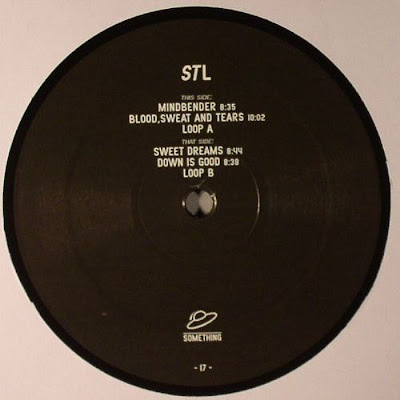 Me & The Machines - STL (Something) 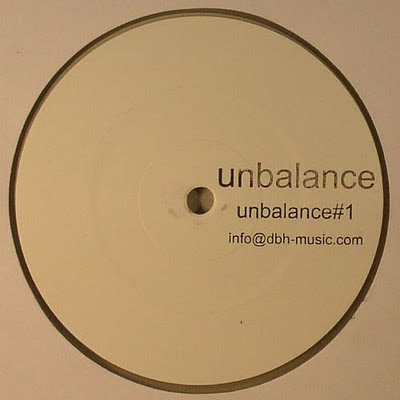 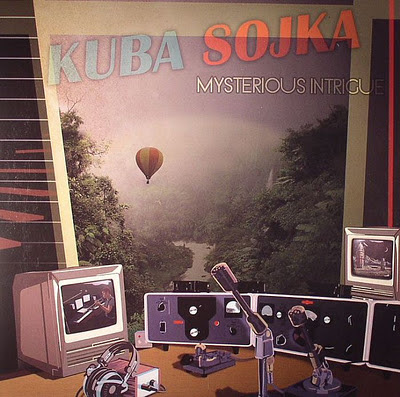 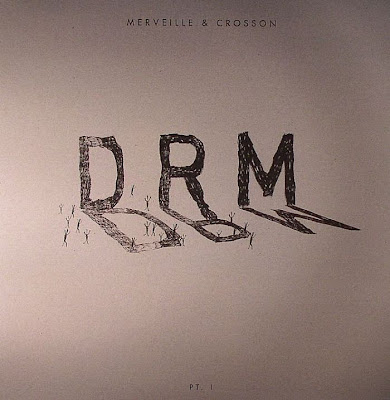 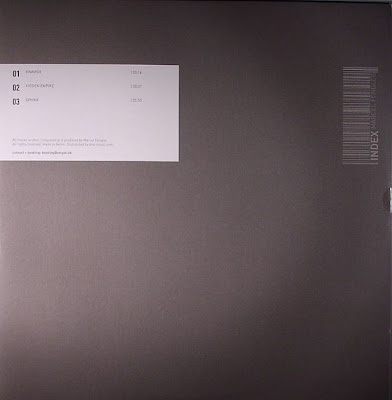 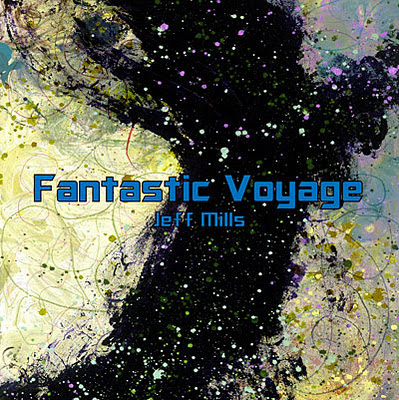 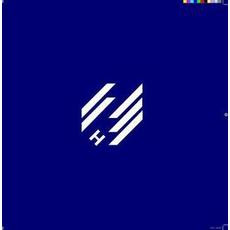 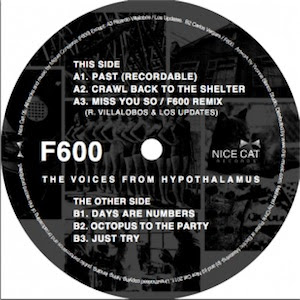 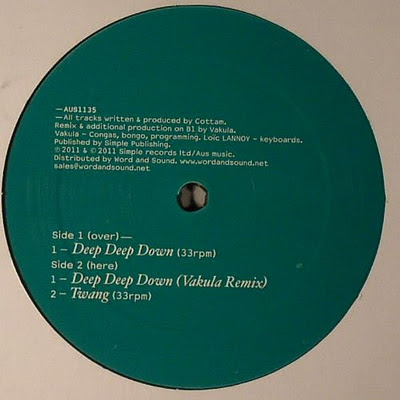 Posted by Pollux at Tuesday, November 22, 2011 No comments: Links to this post 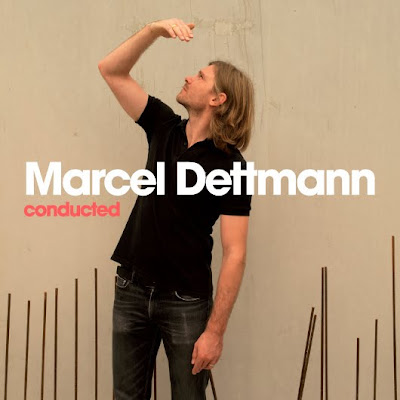 Read my Ibiza Voice of Marcel Dettmann's brilliant 'Conducted' here.
Posted by Pollux at Monday, November 21, 2011 No comments: Links to this post 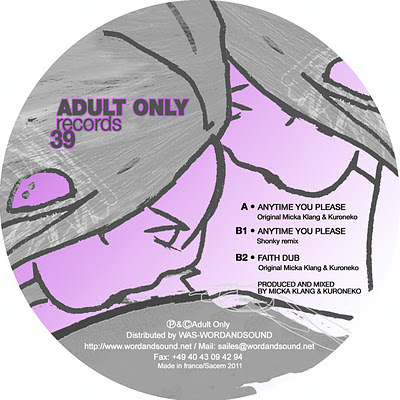 Lack of time means very little recent original material here on ye blog. I'll be putting a chart up by tomorrow. Meanwhile, here's the first of a few Ibiza Voice bits I've written.
Posted by Pollux at Sunday, November 20, 2011 No comments: Links to this post

Are Things Really That Interesting?

Awful, starting an article with a rhetorical question, isn't it? Stylistically at least. Not that anything on this blog is ever really intended as being for academic eyes though, just for those of you who like a read and are interested in the random ruminations of a person, like myself who, due to arrested development, hasn't stopped being passionate about, and incredibly interested in, electronic dance music. Make that all music, but particularly house, techno and its offspring.

However, it's very difficult to talk about this stuff just for the sake of it. It's clear why the printed dance media have never been able to manage publishing their propaganda more than once a month - DJ Mag used to be every two weeks of course, but now it's seen the error of its ways - and even then still resorting to pad out their publications with as much tattle involving drugs, dicks in dayglo t-shirts who answer random questions about their most outrageous embryonic sexual experiences on club stairways . . .there just isn't that much to say. This area of music is still without very many real characters.

It's a pity that Tonka's 'Weekly Review Of Dance Music' is having problems fulfilling its purpose only a few months after it started, but I'm not surprised. I'm sure it'll continue but calling it 'Weekly . . .' was a mistake. It's my favourite read at the moment though and I'm annoyed because I missed a trick there. Procrastination payback time. I was thinking about introducing a column here that would have done much the same as the 'WRDM' but indecision cost me and I didn't. Still could though.

Taking delivery of a new computer in a few days time which will change my life. I'll have it moored in the bedroom, away from prying eyes and will be able to get on with a lot of stuff I haven't been able to thus far. Once I come back home with shiploads of old printed media that's when things will really kick off. I've got most of the copies of 'The Face' and 'I-D', as well as stuff like 'Soul Undergroound' etc that were printed during the eighties. I'll be driving up to my Mum's place in a couple of week's time and bringing them all back down with me. I know the excellent 'Test Pressing' has been there before and done it, but I think I've got more stuff to publish, so expect to see some seminal articles and interviews to start appearing on this blog before the end of the year. I just have to buy a scanner.

I suppose the real reason I haven't been writing much here recently is because I've been writing lots of reviews and interviews for Ibiza Voice and RA. I haven't written anything for a couple of weeks though, but have got a lot in the pipeline. One assignment was to interview Harvey, which I did, but whether it sees the light of day or not is debatable. I called him last Friday night at home in LA, chatted for around thrifty minutes, once some Skype teething problems had been dealt with, said goodbye and instantly realised that I hadn't recorded the conversation. Schoolboy error, as Ron Manager would say. I'm going to see if I can do it again but I'm not optimistic. It's a pity because he's a great interviewee and, although we probably didn't cover much new ground in comparison to past interviews he's given, it would still make great reading. I'm keeping my fingers crossed that we can do it again, but in the meantime I've got to put some questions together for Marcel Dettmann.

As you can probably see from my previous post, I've just reviewed Seth Troxler's 'Lab 03' double mix cd for NRK. While it's not perfect, it's still a very good mix and as good an indication of current trends in house and techno as any. Of course it all depends what you like, but Troxler seems to be up to the task and not just a party animal per se. The Visionquest label, which he partly runs, is very good indeed and seems to be interested in going places no other label currently is, or has. It's not that it's super original, but it is definitely very adept at putting an interesnting, out-of-kilter twist on a range of genres. Not a one-trick pony, that's for sure. Meanwhile Hot Natured seems to have hit the wall. Not that the music being issued isn't any good, but there's only so many hip-hop, r&b and eighties influences one can stomach. In truth though there's life in the project yet and I'm sure that once Foss and Jones regroup they'll have the stamina to go off on even more interesting tangents. Wolf & Lamb and Double Standard push the synthetic eighties slow to even more extreme limits though. It's fine, and interesting in small doses, but they're still churning out facsimiles of the sound a good few years after they started. It's over gentlemen. Use your undeniable talent to explore new worlds, seek out new civilisations, etc. I know that the three collectives mentioned are all pretty tight with each other and all have these separate identities to save themselves from themselves, as well as so we can tell them apart, but Hot Natured and Wolf & Lamb had better take different forks in the road because there's a hideous convergence coming up if they don't. Only Visionquest can survive on current form.

Marcel Dettmann's forthcoming 'Conducted' is as good a techno mix as I've heard. I've reviewed it for Ibiza Voice and, as already mentioned, have to put some questions together for him for an email interview. I'd prefer to Skype him but I've heard he doesn't think his English is that good so is worried he may not come across properly. False teutonic modesty I'm sure. I bet he knows his present perfect simple and continuous inside out. He's also about to become a father, so congratulations Herr Dettmann. Talking of techno, FACT Magazine have just put together one of their normally very-well researched lists on Jeff Mills, complete with commentary from the man himself. I say "normally" because while the article is very informative, Jeff Mills apparently stopped making essential music in the twentieth century. Of course these lists can never be too exhaustive, neither will they please everyone all the time, but methinks the gaping hole of the last decade could have been accounted for without too much trouble.

Great albums just released, or forthcoming from Planetary Assault Systems on Ostgut Ton, Dro Carey on Ramp and VVV on Fortified Audio. Crosstown Rebels more recent offerings seem to have fallen in to the bottomless pit that is slowly being filled by those deemed bland enough to provide filler for Hot Natured and their ilk's sets. Thankfully Dinky's latest is better than that, but the first release on Maceo Plex's new label, Ellum Audio, is just more of the same. As long as they're bedding loads of birds due to their new found fame as purveyors of sexy, groovy house that's ok I suppose. One more thing. Speaking of Hot Natured I bought the latest issue of DJ Mag yesterday to get the free Lee Foss mix cd. Haven't listened to it yet but his skills are not in doubt. Anyway, it happened to be their annual top 100 DJs issue. The complete absence of any female DJs from the list has already been the subject of an Ibiza Voice article. However, I wasn't at all prepared for the onslaught of airbrushed muppets who, by and large, make up the list. Who are these fuckwits? The only reason they're there is because they got their mates to vote for them. Isn't it about time that ability and artistry was recognised instead of spiky hair and shit taste? These twits are clueless. David Guetta may be top of the list, and he is popular, but he's crap. I'm older than him but I couldn't sell out and limit myself in the way he has. Bob Sinclair is another one. I used to bump into him regularly in Rough Trade in Paris in the mid nineties. Hasn't changed much superficially, lovely hair still, but any good taste he had has been slowly squeezed from him as he sold out. Carl Cox looks innovative compared to these lemons.
Posted by Pollux at Sunday, November 06, 2011 No comments: Links to this post 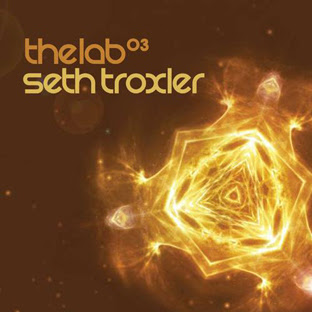 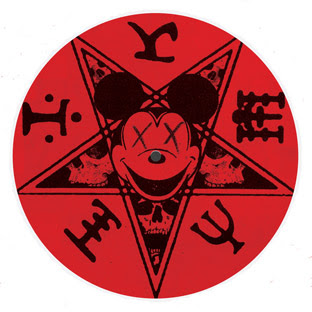 Read my RA review of 'The Circle Stops Somewhere' here.
Posted by Pollux at Tuesday, November 01, 2011 No comments: Links to this post