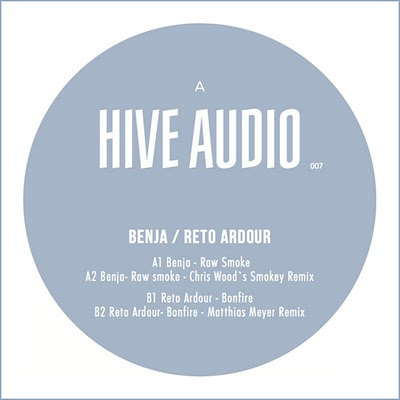 Here's a link to a review of Hive Audio's latest, a double header with remixes alongside.
Posted by Pollux at Wednesday, September 21, 2011 No comments: Links to this post 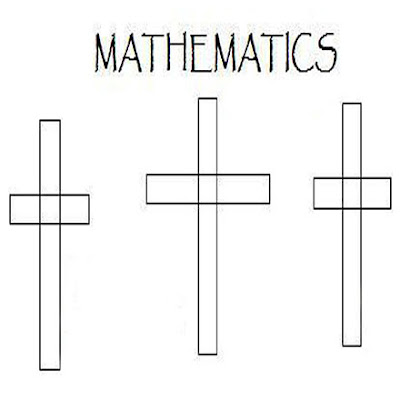 We were having lunch yesterday, music was lazily playing in the background, when out of nowhere the wife got very agitated. "What is this pretentious rubbish" she snarled (or something like that). It's bad tv theme music spliced together in a very smug way. That's what it is, it's smug." I stared back into my tomato salad and pondered my position. Anyway, this is what she was getting so worked up about. Is she right?
Posted by Pollux at Sunday, September 18, 2011 No comments: Links to this post

Posted by Pollux at Sunday, September 18, 2011 No comments: Links to this post

Dopplereffekt from kMike on Vimeo.

I came across this very interesting piece of news the other day. I can't make it, which is frustrating because I've just passed my driving test, but I have alerted ground forces and maybe someone I know will attend. Anyway, it's just an excuse to post some Dopplereffekt videos.
Posted by Pollux at Saturday, September 17, 2011 No comments: Links to this post 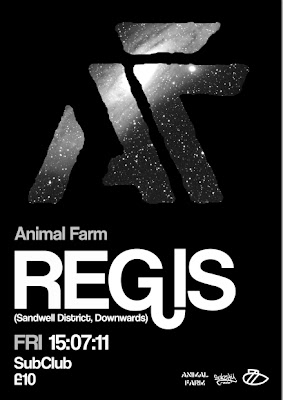 Into The Light EP - Re:Axis (Monocline) 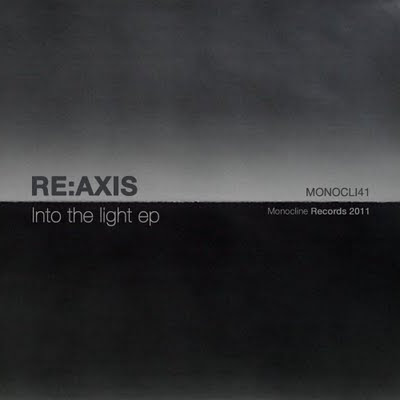 Read my Ibiza Voice of 'Into The Light' here.
Posted by Pollux at Thursday, September 15, 2011 No comments: Links to this post 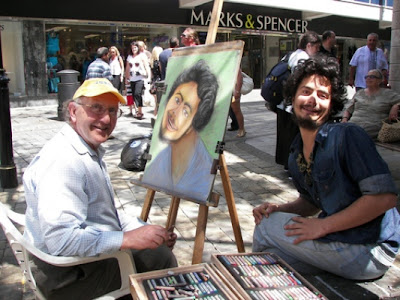 My long summer holiday is finally coming to an end, as is the season itself, if it hasn't already done so. The nights have been visibly shorter for ages, the weather has, of course, been generally shite, and even the indian summer we often get at this time of the year seems a little shy. I've been searching for inspiration, to write some more stuff and to try and say a few more things, but I just haven't been feeling it recently. I'm sure that once I'm back at work I'll have a few more ideas. The fact that I've been dossing at home, having to take care of the kids has raised apathy levels.

Don't know whether to laugh or cry sometimes. While perusing my Facebook feed this morning I noticed that Seth Troxler had posted a joke, from a friend, on the subject of 9/11. They weren't his words, but it came out all wrong and it certainly sounded like he agreed with the sentiments expressed. Sadder still were the stream of comments from "friends" agreeing with it, no doubt because of Mr Troxler's apparent endorsement. Whatever your politics, it's a shit joke:

...you can't continuously milk a cow for a decade."

Come over to the UK, or England, to be more specific. We won the World Cup in 1966 for the one and only time but you'd think it was yesterday. Not only that. We believe that this success, and the fact that we invented the professional gane, gives us the right to believe we can win it every time it comes around. You guys don't know what milking something is . . .

In any case, it's been a reasonable year for mix cds. Marcel Fengler did one for Berghain, following on from Klock and Dettmann. Damian Lazarus has just released a new 'Get Lost' mix on Crosstown Rebels. Prosumer did an excellent one for Panoramabar, my favourite of the year so far. Jamie Jones has just released his Fabric Mix, which, while being solid, wasn't as good as I'd hoped. On a positive note for Seth Troxler, he's about to release a two cd set for NRK as part 3 of their "Lab" series. It's very nice so far; (I've only listened to the first disc.) Two from Cocoon have surfaced recently. The excellent 'Timeless' mixed by Lawrence, and the latest in the 'Green and Blue' series; again a two-disc set, one mixed by Raresh, the other by Sasha Dive. Another double helping comes in the shape of the excellent 'Ten Years Of Secret Sundaze . . ' Significant Fabric live mixes this year came from Jackmaster, Ramadanman and Four Tet. Finally, the DJ Kicks from Motorcity Drum Ensemble was also worth a listen

While we're on the subject of mixes, here are a few more which are worth your while. First, Dopplereffekt's set from the last Bloc. Grab that here . It's hosted by Mixcloud, so if you want to download, go here. FACT magazine's mixes are always worth checking, even if they are more miss than hit most of the time. The latest though is a definite download. It's a live set by Liverpudlian John Heckle. I rarely listen to artists doing pas, but this is excellent. Get on it here. The latest RA podcast, (there'll be a new one tomorrow), featuring DJ Deep is also worth checking. He hasn't physically changed that much since the mid-nineties, when I used to bump into him at Rough Trade in Paris on a regular basis. Him and Smagghe chatting together at the counter was fine for five minutes until you had to warn the pair of them that they were in danger of disappearing up their respective arses. Great DJ though.

Finally, the consistently brilliant Promo Mixes site seems to have stalled. Whoever's behind it could you sort it out, please?
Posted by Pollux at Sunday, September 11, 2011 No comments: Links to this post 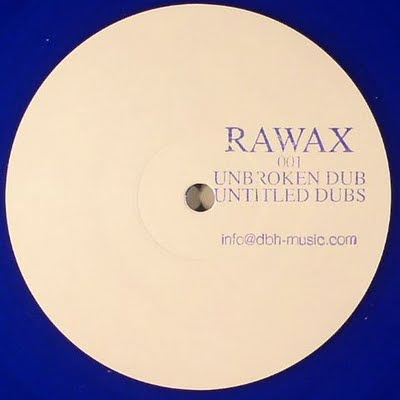 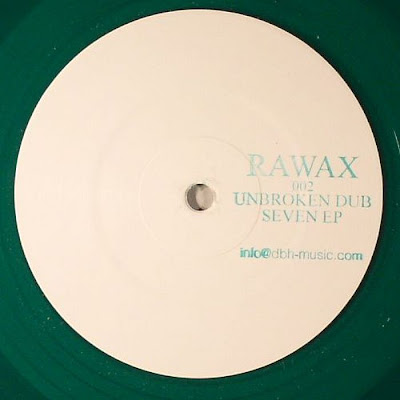 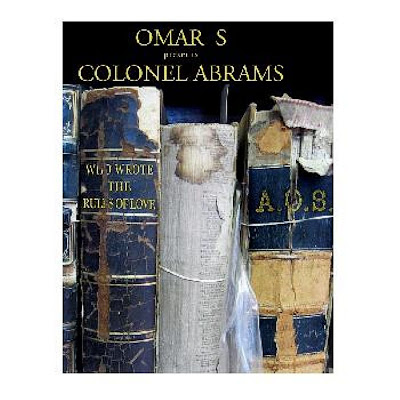 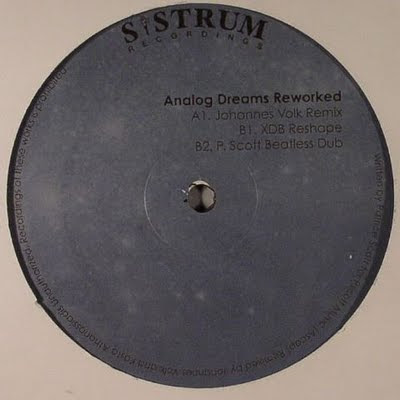 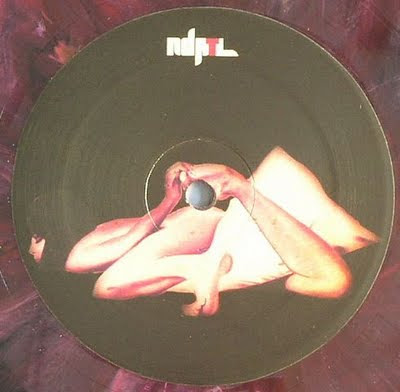 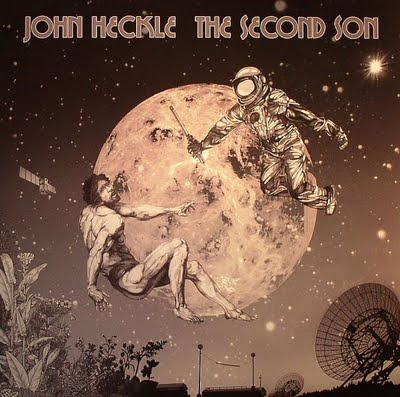 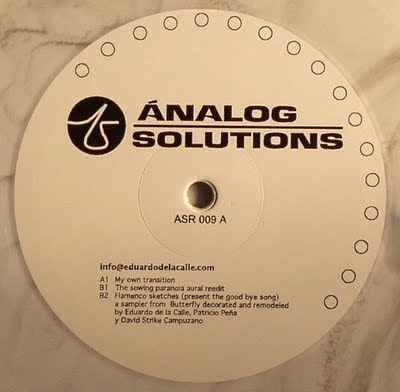 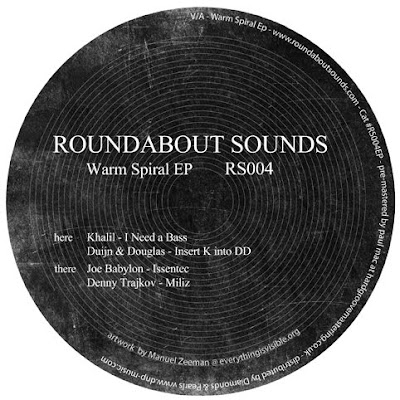 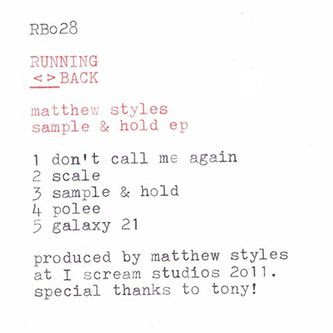 Bit slow off the mark with a few of these releases, but that's what comes of spending most of August in foreign climes with no Internet access. A good thing on balance I think, but a bit of catching up required on returning. In any case, I'm mainly referring to the Levon Vincent and John Heckle releases, both of which have been out for a few weeks now.

On the NDATL release, there's a nice KDJ remix of Alexander Robotnik's 'Problemes d'Amour' which, while hardly breaking new ground, keeps things chugging nicely, as well as an "unreleased Alternate version" of 'Light Speed' by Model 500. Patrice Scott's 'Analog Dreams Reworked' contains versions by Johannes Volk, XDB, and a beatless version frlom Scott himself.The 'Warm Spiral EP' is quite a dubby affair, with a contribution from Dujin & Douglas, who were responsible for the debut release on Feelharmonic, reveiewed a couple of months back for RA. Finally, amongst other stuff, the Rawax releases, appearing simultaneously on blue and green vinyl, are studied exercises in depth and atmospherics.

I've also been putting in some time on Traktor, so I hope to have a new mix up on my tumblr site around the end of the month. Watch this space.
Posted by Pollux at Saturday, September 10, 2011 No comments: Links to this post

Here are a couple of links to two reviews I did. Find 'lll' by Gui Boratto here, and the latest on Futureboogie, courtesy of Waifs & Strays here.
Posted by Pollux at Wednesday, September 07, 2011 No comments: Links to this post 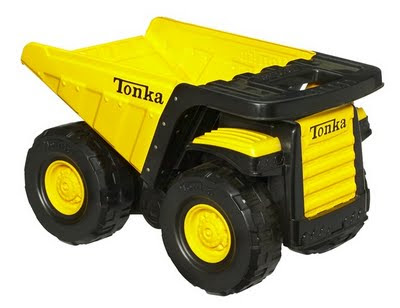 Read this, then these, then this. (The order is important, as you will see).

Who makes the best points?

Posted by Pollux at Saturday, September 03, 2011 3 comments: Links to this post