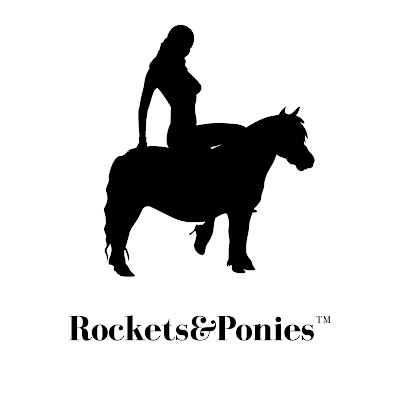 Just been away for a few days so posting has suddenly become much less frequent. I've also started reviewing for Ibiza Voice. Here's my first.
Posted by Pollux at Tuesday, October 26, 2010 No comments: Links to this post

In no particular order: 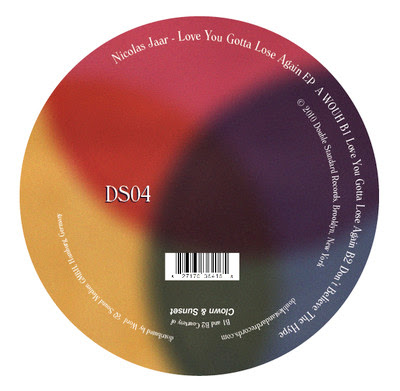 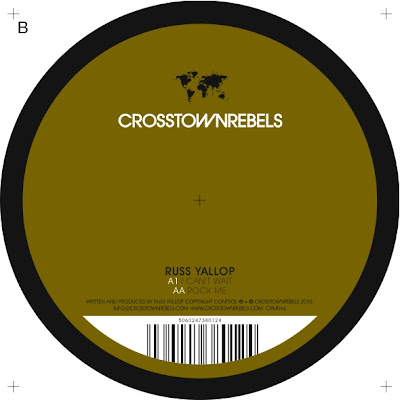 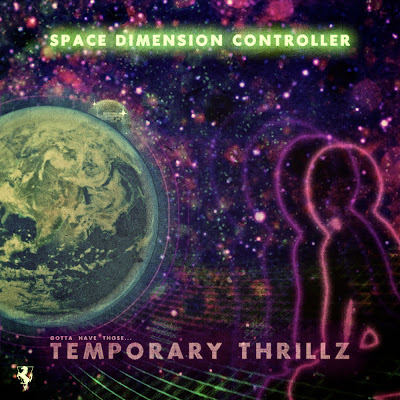 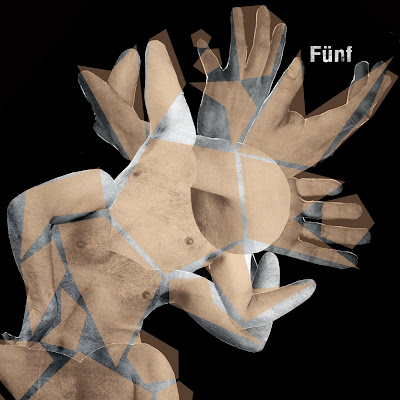 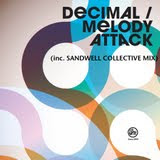 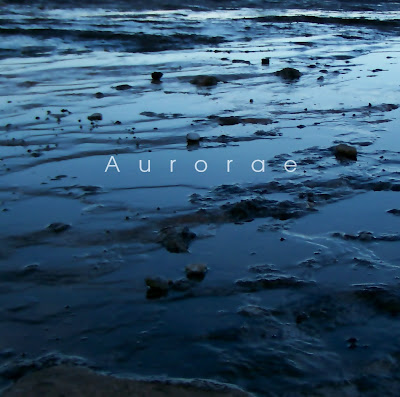 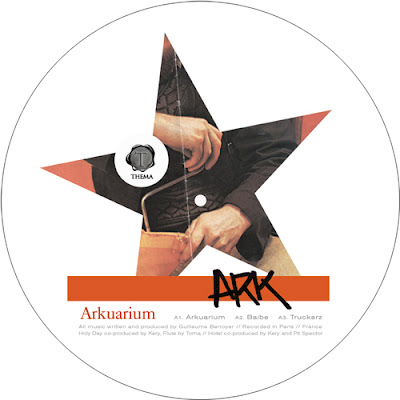 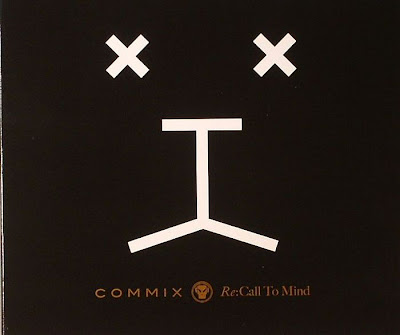 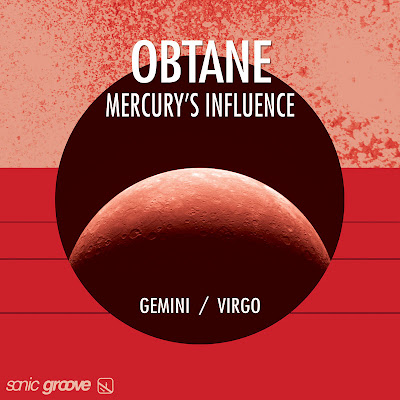 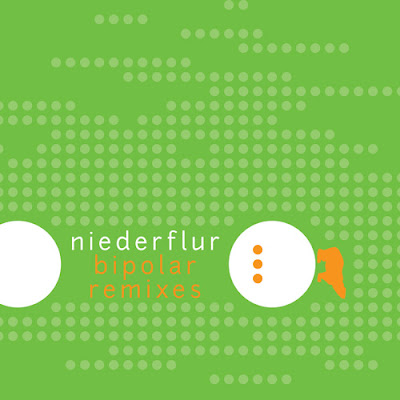 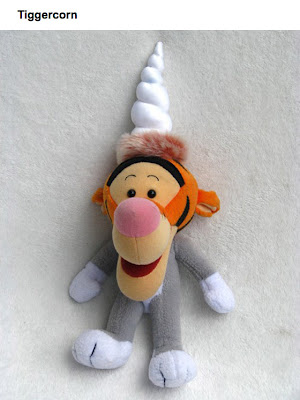 Very refined stuff. Liking all contributions here. The Parallel is a very talented chappie indeed and, although this is a remix package, it shouldn't in any way detract from who put the tunes there in the first place. Very promising stuff.

Delicate and understated but with backbone. Small details do the trick throughout this EP. There's a darkside to all this but that diesn't prevent the sun shining through.

Evocative and atmospheric, the type of track that has hedonism and Ibiza embossed on it. A little bit cliched also, but not bad. Good to see filter disco's coming back.

This Is The Place - Justin Harris (Pack Up & Dance)

Impressively energetic. A spaced-out gallop in its original form. The 'Mug Dub' compresses things and the original loses a lot of what makes it so appealing. More remixes than you can shake a stick at, but nothing beats the original, although Manuel Perez does make a good effort, as does Iroko.
Posted by Pollux at Monday, October 11, 2010 No comments: Links to this post 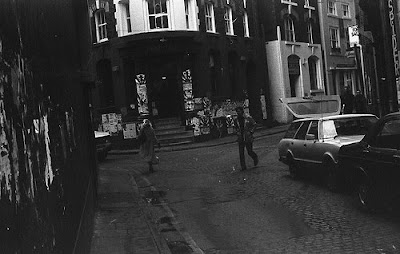 So, this is a bit of a landmark. Five hundred posts . . .I don't know what to say other than the philosophy of this blog is, and has always been, to spread the word through new music while still looking back and acknowledging the past, but I'm not peddling nostalgia here. However, I really believe with that the dance music explosion that happened in the UK at the end of the nineteen eighties we've already witnessed the last really uniquely great, soundtracked youth movement. There will be plenty more but we're still dealing with the fallout of what started around twenty five years ago and it's going to keep on mutating and cross-pollinating forever. House, techno and all of its offshoots have got a lot of mileage in them yet. I'm as enthusiastic as ever about music and certainly don't feel that everything was better "back in the day." I'm not a vinyl nostalgist, although most of my living room is a repository for the black wax I've just started using Traktor Scratch (piece of cake), and went over to cds five or so years ago. If there's one genre that lends itself better than any other to the digital realm it's electronic music, (a big genre, I know), and now we are fully engaged digital nodes it's onwards and upwards. I have no idea how large vinyl sales are these days, but the idea that a label is only a label if it has a vinyl foundation to fall back upon holds no water anymore.

I popped down to London yesterday to see a man about a dog. I had a depressing walk around Soho, whose rents seem to have risen so high that half of Berwick Street appears derelict, the spectre of creeping gentrification casting its shadow. Only three independent record shops remain from when I lived there at the beginning of the century (apart from the record and tape exchanges): Phonica, Black Market and Sounds Of The Universe. They are all, still, vital ports of call for whoever needs their fix and will hopefully still be there for some time to come. There's nothing where I live in Suffolk, and the last of the Cambridge record shops shut around five years ago. Still, you'd expect them to survive for longer in London, but how much longer can they continue for? Like all the pubs dying slow, Shakespearean deaths in the UK because they haven't been quick to diversify since the smoking ban, how can the last few vinyl emporiums keep financially afloat? Phonica was the only one of the three I had time to go into. I squeezed in past some indolent customers monger out on the swivel chairs in the window and checked out the product. Nothing there I hadn't heard or seen myself ages ago. Of course this is all the Internet's fault but it's only going to get worse from here on in.

Bargain Box Records, Rox Records, Phoenix Records in The Shopping Hall, the upstairs of John Menzies and Strothers/Rumbelows . . . the psychogeography of a long ago Liscard. These were the ports of call of my youth. Completely spoilt for choice . . . and then there was (and still is albeit heavily watered down), Probe.

Posted by Pollux at Sunday, October 10, 2010 No comments: Links to this post

Thin Slicing . . .For Better Or Worse? 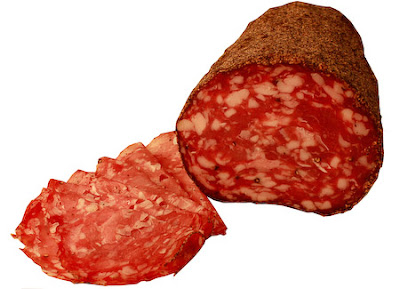 The term thin-slicing means making very quick decisions with small amounts of information. The term is most often used in the discussion of Malcolm Gladwell’s 2005 non-fiction book Blink, which analyzes the concept of “thinking without thinking.”

So, thin-slicing is obviously a technique that's very popular amongst those of us entrusted with the task of reviewing music. There are never enough hours in the day to listen to everything as it should be listened to, and is this really necessary in the world of four four beats anyway, where repetition and "positive" predictability assure us, more often than not, whether a track is good, or if we are satisfied, long before it has finished?

Grateful as I am for the amount of free music I receive, (it's one of the principle reasons I started DJing and writing), there is a danger, that when the writing and the DJing aren't paying the bills, of not having enough time to do anything else but listen to what people are kind enough to send you and send feedback. How many of us are in the privileged position of being able to make a living out of this and have more than enough time in which to do it? There is such a weight of product out there that so much is obviously ignored. Having said that, most of it deserves to be, and I've written less and less recently because a lot of the time I'd normally devote to blogging has been taken up with listening. Consequently, I decided a few months back to put sporadic feedback up on the blog in order to have something to show for my efforts. After reading Gladwell though I'm beginning to wonder if it's really necessary to label my scribblings as "impressions" and to rebrand them as comprehensive, in-depth analysis.

This all depends, of course, on how serious an authority the writer in question is taken. Anyway, I'm a bit of a late comer to Gladwell, but I like what he says, or is this a very roundabout way of saying don't expect too much? I've never liked the endless contextualisation of some music writing. "Dance" music journalism has traditionally always fallen easy prey to this and the grandstanding introduction that accompanies some pieces can often come off as pretentious and off-putting, but maybe this is what thin slicing is for, to allow the writer more time to theorise and waffle. I'd like to think it's more of a bullshit repellent.
Posted by Pollux at Sunday, October 03, 2010 No comments: Links to this post 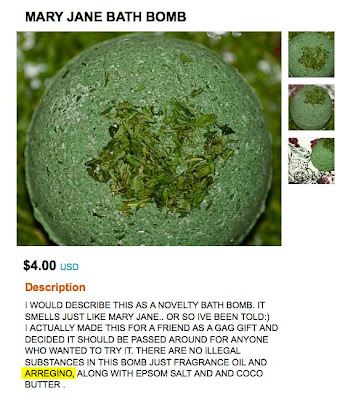 Understated but powerful. At its best when maintaining momentum. So 'Wet Shoes' & 'Con Brava' for me.

Some very competent stuff here, although it's a bit hit and miss for me personally.

Compilation on Paul Brtschhitsch's label, in which the label owner plays a significant role. Very well-produced but really difficult to find a favourite as everything on it seems to tread that fine line between funk and filth so effortlessly.

Mill's hand is clearly visible on 'Gemini', while 'Virgo' is more of a nod to the unhygienic Berghain sound. Both killer cuts.

Solid, if slightly predictable from Prologue. Having said that, it's sound has always represented the best of what dub techno crossed with prehistoric ambience has to offer. Evocative and understated. Originals and remixes all hit the spot.
Posted by Pollux at Saturday, October 02, 2010 No comments: Links to this post