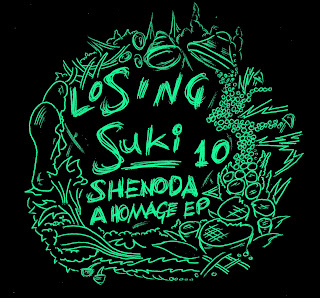 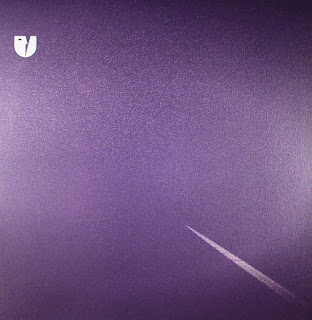 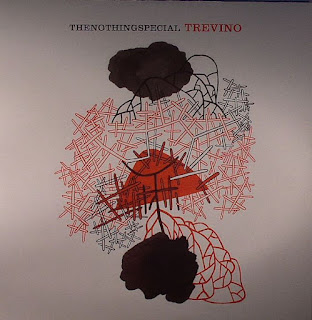 Backtracking - Trevino (The Nothing Special) 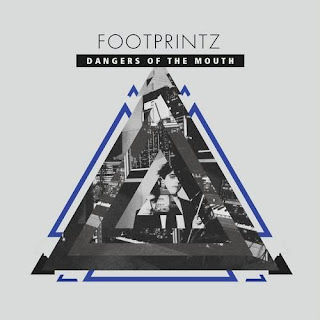 Dangers Of The Mouth - Footprintz (Visionquest) 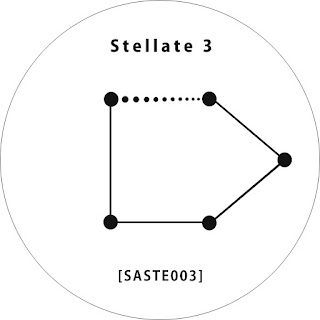 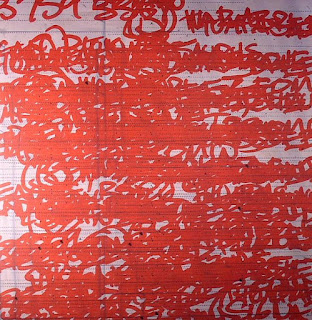 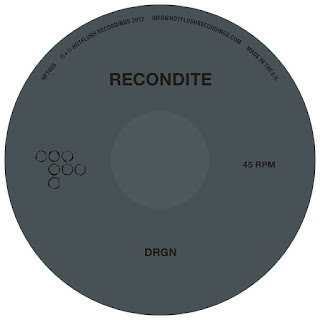 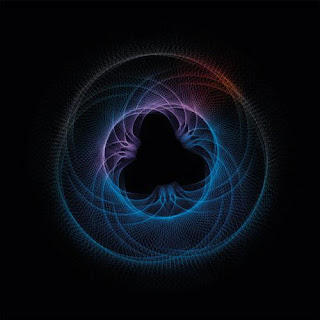 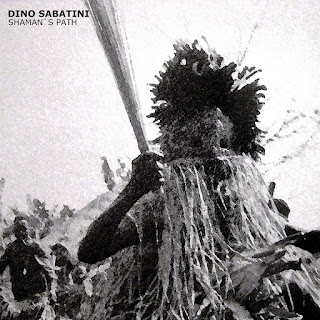 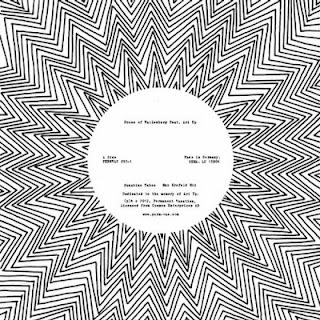 Sunshine Taboo - House Of Wallenberg (Permanent Vacation)
Posted by Pollux at Friday, August 31, 2012 No comments: Links to this post 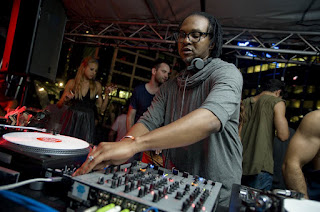 I've just uploaded a couple of cassette recordings from the vaults. The Stacey Pullen mix is a fin de siecle effort, but I know  no more than that, other than it was recorded in Amsterdam. Derrick May's is, likewise, of the same era, but I have more concrete information for it.


Stacey Pullen In Amsterdam 1 by Cacophonousbling on Mixcloud


Stacey Pullen In Amsterdam 2 by Cacophonousbling on Mixcloud


Derrick May At Simon's, Florida, 19.9.98 1 by Cacophonousbling on Mixcloud


Derrick May At Simon's, Florida, 19.9.98 2 by Cacophonousbling on Mixcloud
Two of the best DJs to ever grace the wheels of steel. Whether these sets show them at their best is open to question. DM's set is better than SP's in my humble opinion, but check them out yourselves and be your own judge. 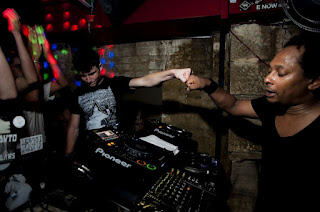 Posted by Pollux at Tuesday, August 28, 2012 No comments: Links to this post

Tunes Of The Day

More from 'Sonic Disco 1.' German Italo-parody which is actually not a parody at all.

From 'Sonic Disco 2.' You only have to read the title to know this is going to be cosmic.

From 'Sonic Disco 3.' One for the Harvey diehards.
Posted by Pollux at Monday, August 27, 2012 No comments: Links to this post 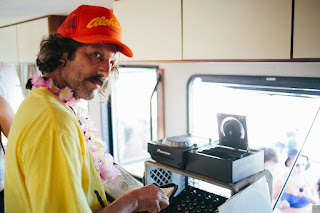 Photograph of Harvey pilfered from the excellent Together We Kill which, if I'm not very much mistaken, is run by Mrs Harvey. I like his don't give a fuck approach to CDJs.

It's been a nice and necessary break. Holiday in France with family followed by a week or so at home with the grubs. Even though I don't do much writing, it's always on my mind as is the inspiration for it, so it's nice to switch off for a reasonable length of time. Having said that, it's very difficult. One takes stock at a time such as this. The lack of connection with music, in my case at least, is a case of absence making the heart grow fonder. All I listened to while on the road were a few mixes, best of which was this superb effort by Dominic Cappello. I also got through most of Seth Troxler's Fuse set, but it can't have been encoded at as high a nitrate as Cappello's because it sounded all high end and tinny. I should point out that I'm playing music through one of those iPod adaptors, which plug into the car lighter and operate off some sort of bluetooth frequency. The sound system in the car isn't the best anyway, but it certainly isn't helped by mixes being encoded at 128kbpm.

Listening material as I write is Harvey's 'Sonic Disco 3', about as unlike Troxler and Cappello as it's possible to be, and even though the music is for everyone is it true that you're more likely to be young if you prefer straight up house, techno, dubstep, etc, and older if you like what Harvey lays down? A sweeping generalisation that some say has it's roots in truth but the reality is that it's all a question of context, situation and headspace. Once someone or something steps slightly outside the boundaries of what is expected it's quite breathtaking that often those the first to complain are probably the ones who credit themselves with the most open of minds.

Like a lot of people I fall into the familiar trap of only being able to really implement a change of direction after a break, pause, watershed, passage of time etc . . . After having written reviews for Ibiza Voice since October 2010, and Resident Advisor since February 2007, (my first review, that of 'My Rendition' by The Martinez Brothers, was written in the food hall of Addenbrookes Hospital during a break in the proceedings of Marcel's birth),  I feel it's now time to change. I'm starting to feel a little jaded and bored by what I produce. Indeed, most critical writing seems to follow the same well-worn path. A combination of intellectualisation, observation, comment and cross-referencing being the most obvious characteristics. I've always tried to write about the release in question in relative isolation from any outside influence. Of late, I've also been aiming for a lot more concision, as well as humour. If I can progress from this standpoint then I'll be quite happy.

In addition to the 'Sonic Disco' mixes, I also downloaded the four part 'Moonshadow' series. The links to these can be found here.
This week I'll be putting together some questions which I hope to use in a permanent blog column of some sort. I haven't done a blog-specific interview for quite some time, but when I have it's usually gone quite well. Ten questions max which will hopefully cover most esoteric bases. Super difficult to steer clear of the cliches when putting something like this together.Moreover, it's just as hackneyed to aim for the obscure as the obvious when doing this, but I'll do my best.

Posted by Pollux at Sunday, August 26, 2012 No comments: Links to this post

A few reviews of mine were published during the last three weeks. Here are some links to them. Still in a fug of inactivity and laziness. Normal service to resume at the weekend I hope. 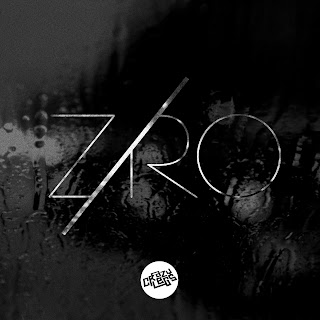 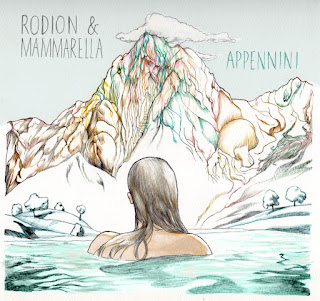 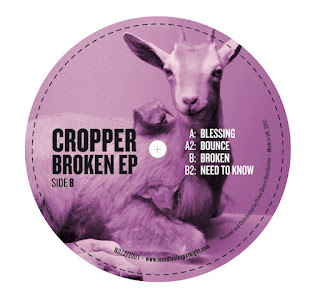 Broken EP - Cropper (I Used To Sleep At Night) 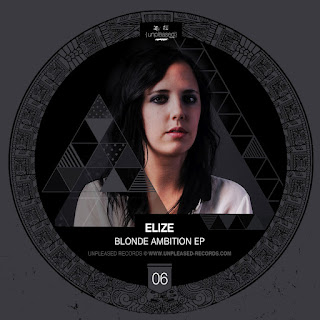 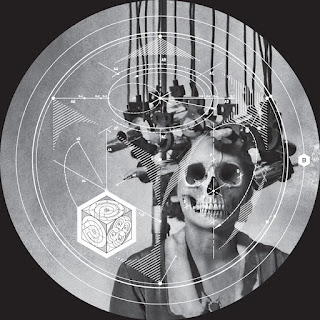 Failed By The Conformists - Elize (Prosthetic Pressings)
Posted by Pollux at Tuesday, August 21, 2012 No comments: Links to this post