The last instalment of the pirate radio tapes takes us to a slightly different place, Fantasy FM. However, the ambience is very much the same as that in the Rave FM and Centreforce studios (or frontrooms). Again, two sides of an ancient C90 cassette digitised for your listening pleasure. Unfortunately, as it's from around the same time as the other recordings, there'll be quite a few tracks that eve already featured. Off on holiday for the next three weeks now. Maybe one or two posts before then. No more music until the second half of August. GThe download links are slightly better quality than what you'll hear on Mixcloud.

The Next Wave Is Permanently In Our Midst 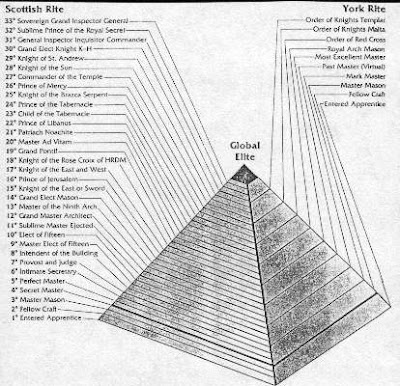 Another unfocussed ramble, partly inspired by a line I remember reading somewhere a long time ago attributed to Terry Farley (maybe). The subject of which was a lament on the behalf of house music and the lack of fresh blood coming up through the ranks. Of course this wasn't ever going to be an issue, but did things turn out exactly as the person who expressed the worries in question hoped for? Probably not, but did it really matter? Again, we can only speculate. The fact of the matter is though that whoever was worried enough to vent their feelings regarding the supposed lack of talent on its way up was almost certainly ploughing a very narrow furrow of typical music-related conservatism.

This is something that we are all afflicted by, never more so than when slagging off current trends and then remembering what it was like when watching Top Of The Pops and having your mum say that " . . . they all sound the same . . ." It's incredible how this outlook continues to be perpetuated by stealth and how conservative a lot of edm has always been. This is particularly true of house, whose often inoffensive outlook invites such comparisons much easier and quicker than its siblings. Maybe its apparent lack of intellectual rigour which can be put down, in part at least, to its relatively happy-go-lucky mindset - an obvious disco trait. This could be a reason. Far more likely though is its seeming lack of progression and evolution. How ironic that progressive house is anything but, having lifted its sobriquet from rock in order to describe its pompous ambience. How prog came to be synonymous with pomp though is anyone's guess.

What really interests the cognoscenti these days is techno, dubstep (which my Mac automatically rewrites as dustup) and its offshoots, funky, grime, two-step, etc. These show evolution and mutation. They aren't standing still but they can all be traced back to house. One of the most depressing sounds one can listen to at the moment is Derrick Carter on the ones and twos. Not because he's crap, he isn't. He's still, for me at least, peerless on the ones and twos. There are parts of his recent Essential Mix, for example, that completely blow me away, a purple patch about a quarter of the way through when he plays a record with a Bobby McFerrin sample that's as good as I've ever heard him. However, for the most part he plays the same as he did ten years ago. It's a cliche to say a DJ changed your life, but hearing DC on one of his first European tours, at a Soma party, (English party organisers in Paris, not the Glaswegian label), in a warehouse in the Parisian banlieu was one of those moments. He played an absolutely scorching set during a scorching night. The pills were top notch and my memories are crystal-clear. Derrick Carter became my favourite ever DJ that night, which is why it makes me sad that he hasn't pushed the boat out a bit more and remained true to his original spirit of relative eclecticism.

The only magazine I still buy is The Wire but, essential as it is, house is never featured in its pages. Meanwhile, it seems, one only has to sneeze in the British electronic urban underground to make the cover. What's keeping it away? Detroit is often referenced, but rarely, if ever, Chicago or New York, unless it's part of a nostalgia fest designed to contribute to an explanation of some new young producer's technique. House will always be with us, and there are many current takes on it which deserve their own front page but, although it gets its fair share of historical referencing, its current mutations are often dismissed as club fodder and drug-induced, decadent posturing. Until now, that is. I'm not sure why the current crop of (mostly) British artists have managed to stand out from the crowd, but it may have something to do with the current crystallisation of multiple strands of polymorphous permutations all having congealed to form one of the most fertile periods in dance music so far. You've heard it all before, but not quite like this, and it's all new.

Here's another from Rave FM. Not much left to post now. Off on holiday the week after next so I'll post another cassette before I go. More of the same this, as interesting for what's said over and between the grooves as in them.

Download side two here.
Posted by Pollux at Saturday, July 23, 2011 No comments:

I should have linked to this ages ago, but didn't. Still, better late than never. Surgeon's excellent Wax Treatment mix from May can be found here. It opens with the sublime 'Journey In Satchidananda' from Alice Coltrane. Sublimely spiritual stuff. Images of the Louisiana swamps crowd my mind when I listen to this. What about youse? 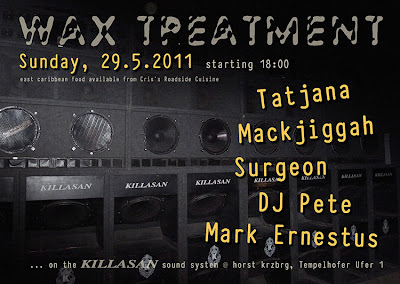 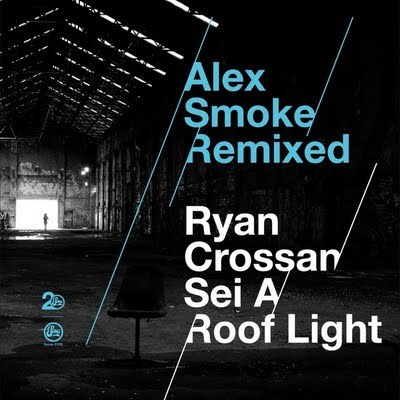 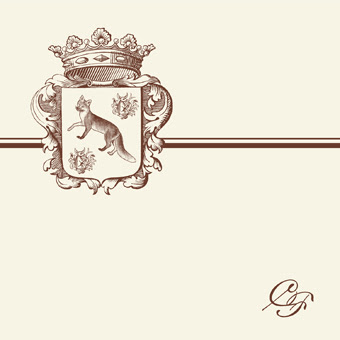 Read my RA review of 'Yangango' by Gregorythme (Cityfox) here, and my Ibiza Voice bit on 'Alex Smoke Remixed' (Soma) here.
Posted by Pollux at Tuesday, July 19, 2011 No comments: 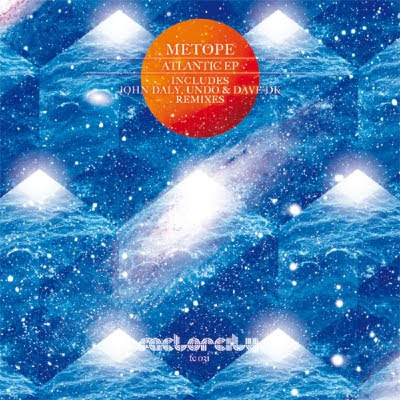 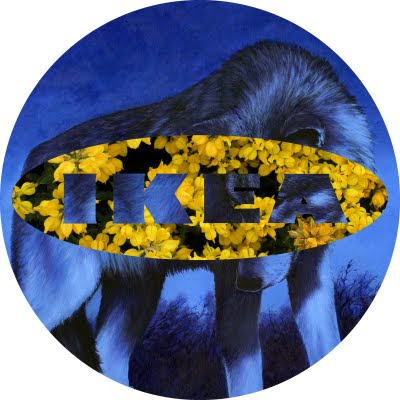 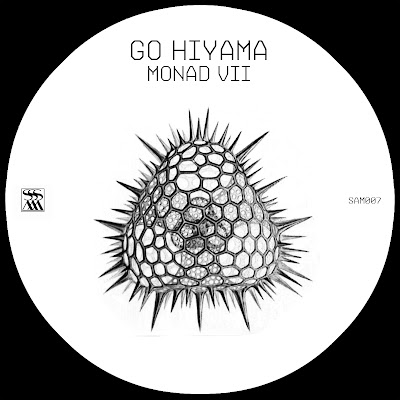 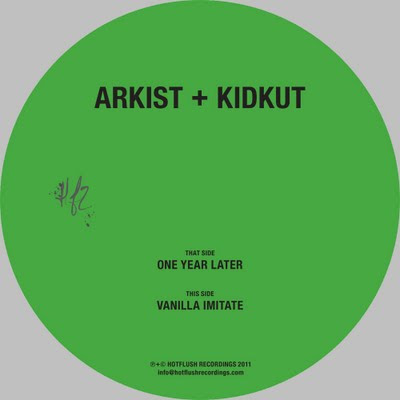 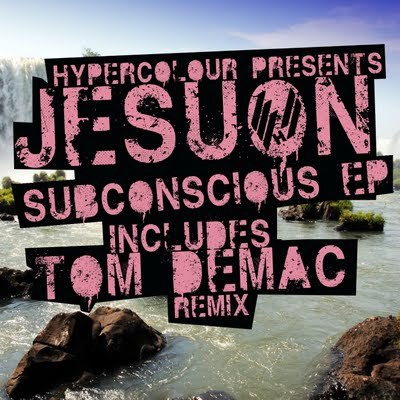 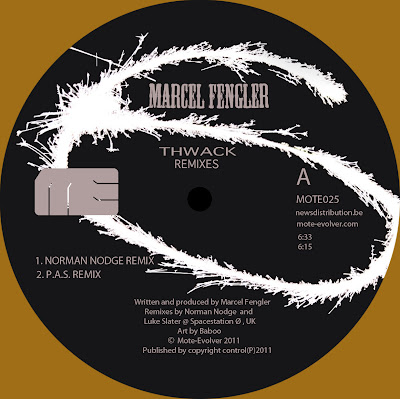 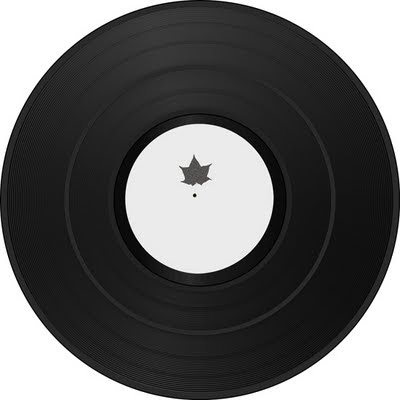 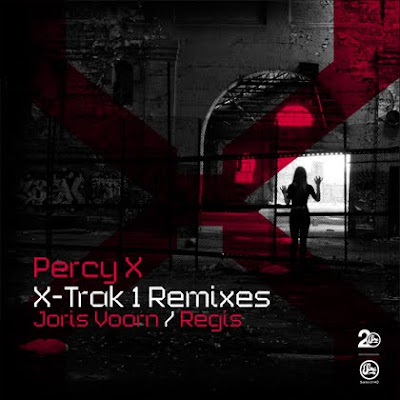 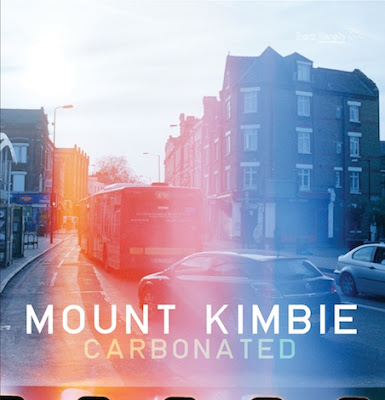 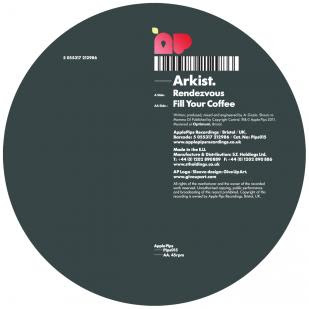 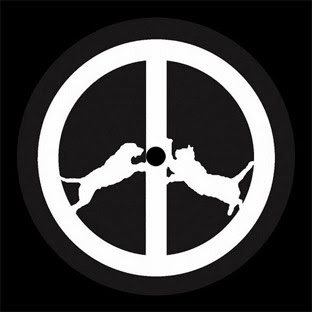 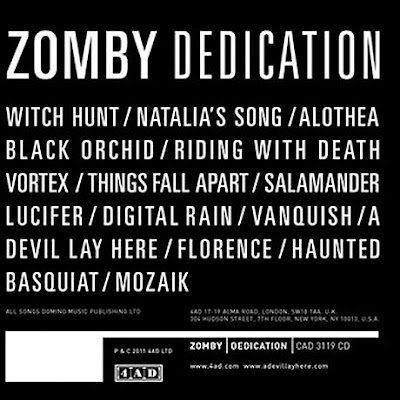 Here's Julys chart, with two entires from Hotflush, and two from Hypercolour - Glass Table being an offshoot label. Hypercolour is on the proverbial roll at the moment, with each release being extremely well-balanced and full of rigour. A real effort is being made to involve interesting and off-kilter contributions. The third member of the trinity, Losing Suki, is just as good. Meanwhile 'Carbonated' from Mount Kimbie, features three original works: 'Carbonated,' 'Fulx,' and 'Baves Chords,' as well as a Klaus remix of 'Adriatic' and two remixes of 'Carbonated.' One from Airhead, and the cherry on top from Peter van Hoesen. Techno in the shape of the excellent remix package of Marcel Fengler's 'Thwack', 'Untitled' a various artists EP featuring contributions from Pfirter, Skudge, Staffan Linzatti, Oliver Kapp and Tom Dicicco, Go Hiyama's 'Monad Vll' and also Percy X's 'X-Trak 1 Remixes' with a contribution from both Joris Voorn (better than I thought I'd be), and Regis (exactly as I imagined). Zomby has an album out on 4AD, but don't expect The Cocteau Twins or My Bloody Valentine, while Hyperdub delves deep into abstract depths with Hype Williams' 'Kelly Price Weight Gain Vol ll.' As you can see, Arkist pops up twice: once on t6he already released 'Rendezvous/Fill Your Cofee' on Apple Pips, and again, this time with Kidkut, on the imminently appearing 'One Year Later'. Last, but by no means least, Metope's 'Atlantic EP' on the Barcelona-based Factor City is a six track release featuring remixes of two of the originals by Dave Dk, Undo and, perhaps the best of the three, John Daly.
Posted by Pollux at Saturday, July 16, 2011 No comments:

So here's this weekends instalment. The first of a couple of Rave FM cassettes, again from the first half of 1990. Expect similar vibes to the Centreforce offerings of the past two weeks. There'll be another one next week, then one from Fantasy FM, and then I'm off on holiday for three weeks.

The download links are higher bitrate than the Mixcloud ones. Still grainy stuff though innit.
Posted by Pollux at Saturday, July 16, 2011 No comments: 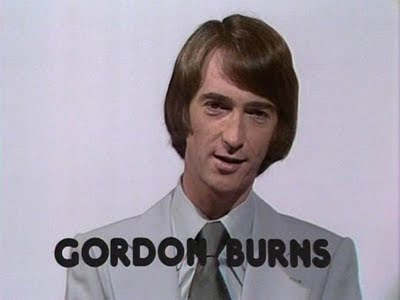 Read my review of this Leed/Detroit collaboration here.
Posted by Pollux at Tuesday, July 12, 2011 No comments:


Here's the second Centreforce cassette uploaded for your listening pleasure. This one is from a few months later than last weeks curtain raiser. Rave FM to follow next weekend. 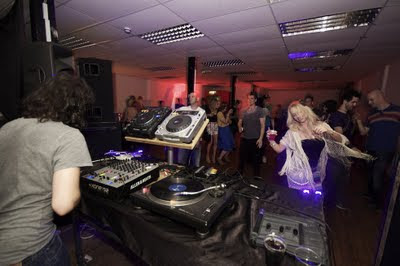 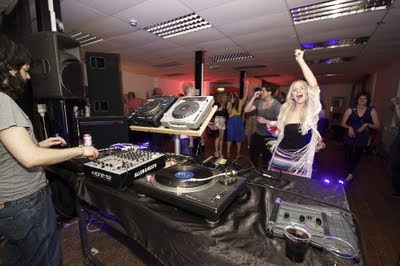 These two photos, of deep house's answer to John The Baptist John Daly, were taken at Manchester's Kraak Gallery at the end of last month. For me they sum up everything I love about clubbing. Of course the underground would love to be making more money but it wouldn't be the same then would it? Reminds me of a gig at Brixton's George lV twelve or so years ago with Terry Francis, only there were probably half as many people in attendance as there are in the photos. The girl at the front clearly doesn't care.
Posted by Pollux at Saturday, July 02, 2011 No comments:

So, I've finally got around to uploading the cassettes I've been hoarding for the last twenty years or so. This is a two part recording capturing Centreforce Radio, a pirate that emerged at the arse end of the 1980s alongside others such as Rave FM and Sunrise FM, and it's as authentic as it gets. It's not very well recorded, there are occasional drop outs, and there is the sporadic voice of the omnipresent MC. I wish I had tons more of these, but I've only got one or two. They'll be uploaded over the next few weekends.