And as if all that wasn't enough, I've once more motivated my lazy fat arse to post four more from the vaults. 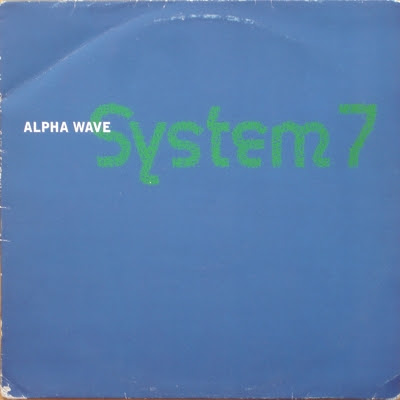 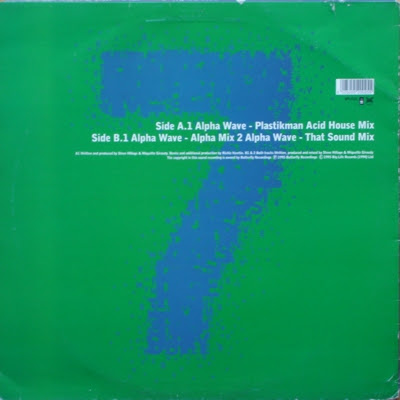 Quite simply, your collection isn't complete without it. Probably the longest track I'll put up for download. Nearly twenty minutes of acid house madness courtesy of Mr Hawtin. An evergreen piece of twisted madness that always comes back for more.

Quite simply, your collection isn't complete without it. That's the second time I've said that today but it's the truth. Green Velvet proves that he's just as out there as Plastikman, even more so. The title defines itself. Velvet made loads of great tracks but, in my opinion, never bettered this. 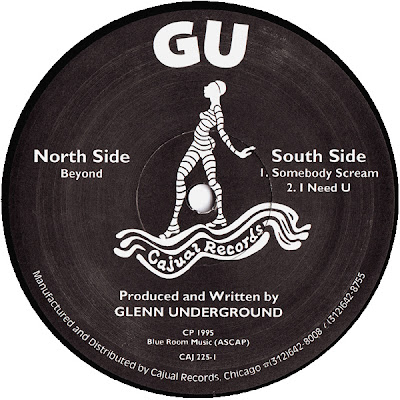 Quintessential piece of house that manages to blend electro. italo and more traditional disco influences effortlessly. It would have been ruined by a vocal, so Mr Underground wisely left it as it was. Spiritual and uplifting. This track and Velvet's define Relief and Cajual for me. 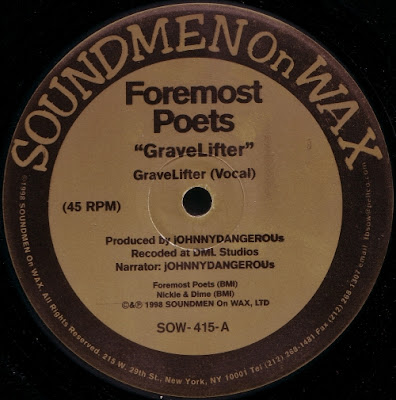 I posted 'Moonraker' a while back, so here's 'Gravelifter' the next in Johnny Dangerous' warped spoken word sequence, having said that, the utterances in this track are chanted rather than spoken. It's a minimal tribal 'ting. I'll put 'The Spy-chiatrist' up as soon as I've found it. 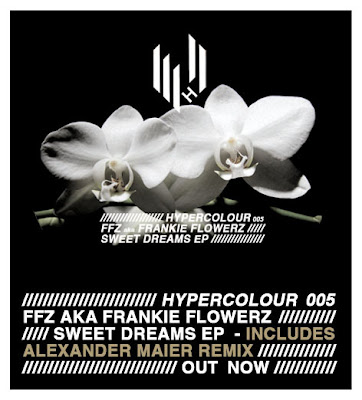 Hypercolour are a Brighton-based label who have been kind enough to send me some of their releases, and five tracks old with another about to be released they've hit their stride early. The upcoming release on their schedule is called 'Felaz' and is by Glimpse and Alex Jones, the B side features a remix of the A by the up-and-coming Matt Starr. This is Glimpse's second outing on the label, as well as Alex Jones' having also been behind the first and second releases respectively. Sebastien Bouchet and Frankie Flowerz have also released tracks on the label, and remixers have included Jamie Jones and Jens Bond. Everybody's favourite Chilean maverick Ricardo Villalobos has recently been very positive about the Matt Star 'Felaz' remix, so momentum is gathering and the future looks bright.

Like-minded labels are springing up all over the place at the moment. The UK used to be a techno wasteland. Little by little things are starting to change.

I'd also like to make a little correction to the UR Warehouse Project review in my last post. My erstwhile scribe must have missed it, but I've been assured by the festival promoters that there is, in fact, a smoking area at the venue. I can only imagine he was kippered.
Posted by Pollux at Sunday, November 04, 2007