Into my second week of not having the kids around. You'd think this would lead to one being more productive, but no. I've settled into sloth quite admirably thank you very much. It fits like a glove. I've given myself over to the life of the bon viveur and the voluptuary, taking my pleasure when, and where, I can. Went to see "Inception" the other day and was mildly titillated. Of course music has, as ever, been my constant companion and I've been catching up with loads of mixes, as well as getting the hang of Traktor Scratch. Here are a few of the mixes I've been listening to over the past week or so. 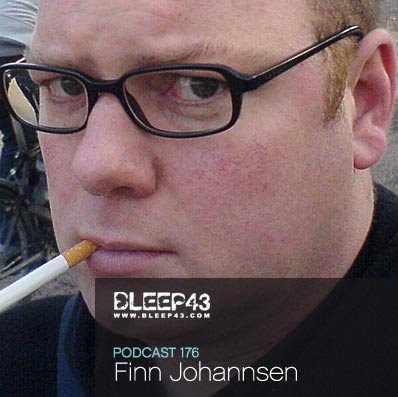 Finn Johannsen's podcast for Bleep 43 is a killer. Anyone familiar with Mr Johannsen's skills on the ones and twos won't be surprised by this. It's a well-mixed, diverse selection that peaks and troughs at all the right times. I've linked to many of his mixes over the past year or so. Seek 'em out. 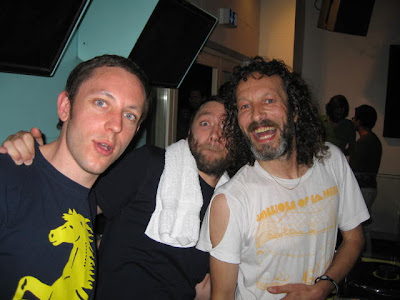 Harvey, always a pleasure. I've been digging out a lot of old stuff by the hirsute one recently and, consequently, digging it. I don't know when this was recorded as all I've discovered is that it's from "Honolulu Radio." I found it on the Faith Forum, where there's a thread for it in their mixes category. Sounded great being blasted out on a sunny Sunday afternoon. 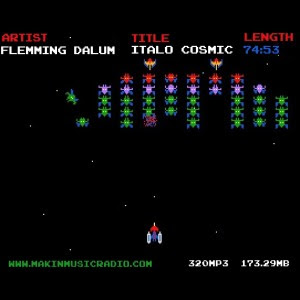 Flemming Dalum, a relatively new name to me, in spite of his huge standing within italo disco. Anyway, I recently downloaded this and have enjoyed it immensely. You know the score. Hot weather escapist grooves with a huge wedge of discerning cheese wedged in. In an extremely good way. Again, I first came across this on the Faith forum, but it is hosted on
"Makin' Music Radio." 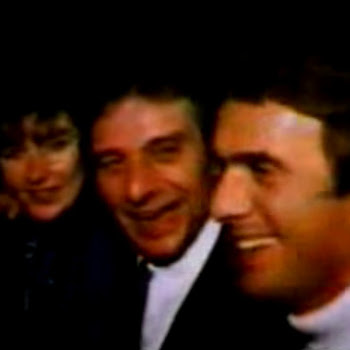 All of the offerings from Promo Mixes (link in the links) have been wonderful so far. The aforementioned Finn Johannsen kicked the series off with his mix for Front, now we're up to number seven in the series (Edinburgh got in two contributions, one each for Sativa and Pure, each mixed by Forward Strategy Group's Patrick Walker). Anyway, excellent as the series has been so far (I recommend them all), Peter van Hoesen's "Prestige, Antwerp 1988" contribution really hit the spot with me. Having also recently listened to Dave Mothersole's "Roots Of Trance" contribution to the Bleep 43 podcast series, this spaced out collection of new beat and proto trance really hit the spot. Superb!

The Roots Of Trance mix deserves a column of its own, but it feels more than a bit belated, coming four months after it was originally posted. It's a great mix though, that more than does justice to the much-maligned Goa sound. Listen to it guilt-free while wearing your No Future "Fuck Goa Trance" t-shirt.
Posted by Pollux at Monday, August 16, 2010